So when i smashed my Nexus 5, i tried to buy a replacement. Unfortunately the Google Play store was not playing nicely, and all i got was this fairly unhelpful error message:

Over the course of a week, i tried a number of times, but still with no luck.
Finally i called up Google to ask what was going on, and they didn't seem to have a clue either.
Then i scanned my Gmail for anything to do with Google Wallet and found this email:

So thanks Google - you had cut off my Google Wallet and, all you could show me as a picture of a stupid broken robot!!

Even though I've been using Google wallet for years, ordered many products, not to mention phones from Google themselves, they still want me to prove who i am and where i live! 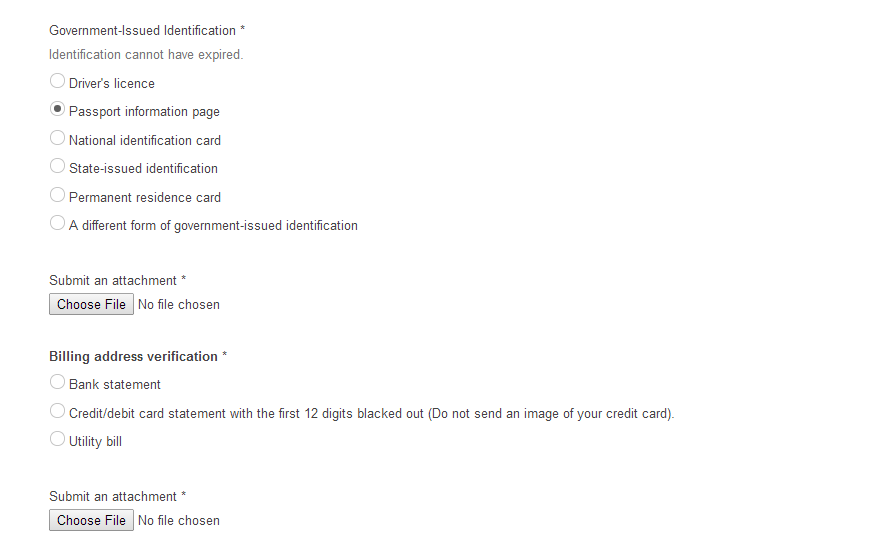 So now Google have a copy of my passport, and my utility bill.... scary stuff!